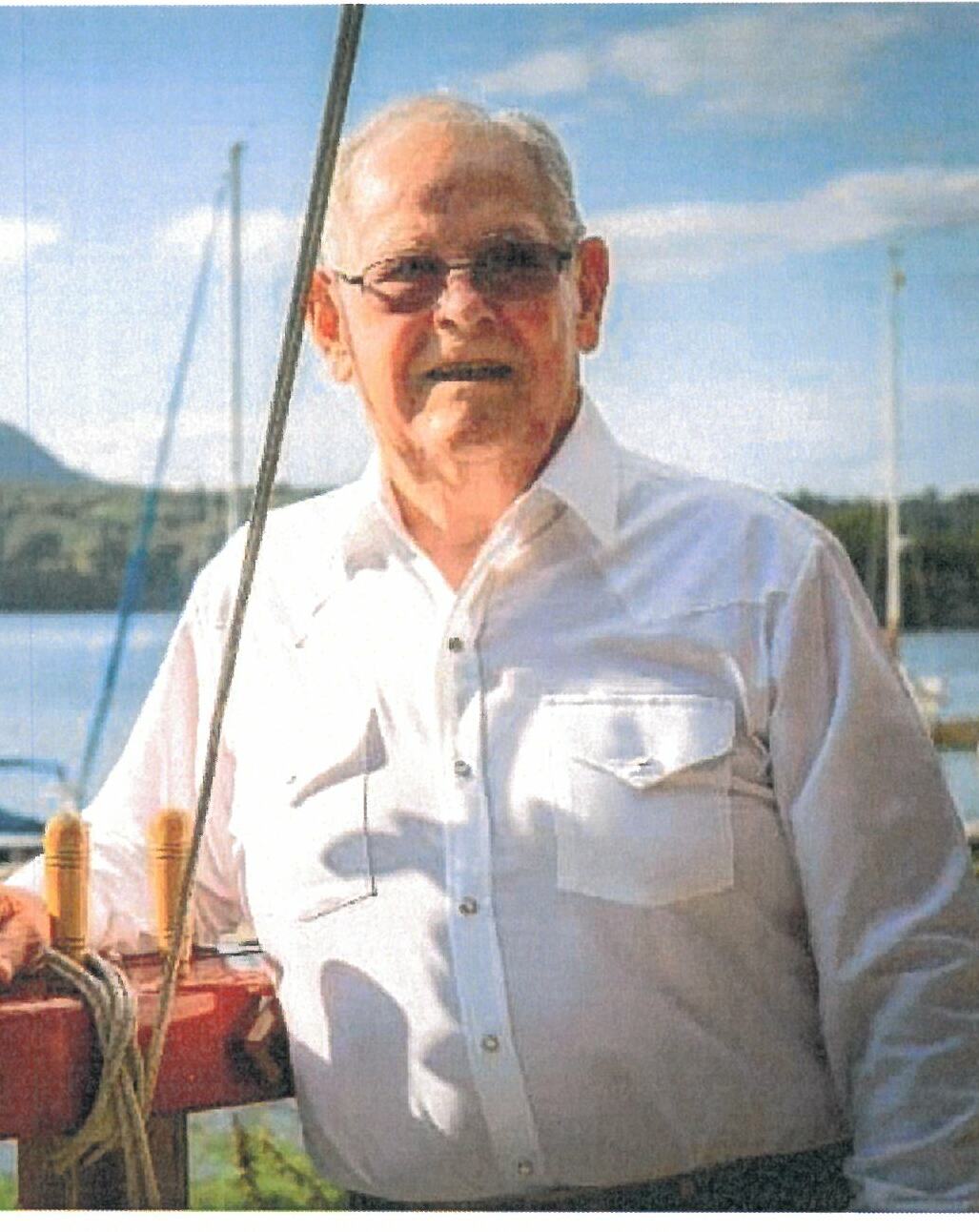 Please share a memory of Peter to include in a keepsake book for family and friends.
View Tribute Book

Early in his career, he worked for Hydromatics, Inc. in Bloomfield, NJ where he was involved in programs for the F-1 rocket engine, used to break the sound barrier, and the Nova rocket engine, used for manned space flight.  With his wife and young family, he relocated to Dutchess County in 1965 to begin employment with International Business Machines (IBM) in East Fishkill, NY. Initially employed as a Precision Jigbore Operator, he retired from IBM in 1992 as a Senior Mechanical Build Analyzer and member of the IBM Quarter Century Club.  He further enjoyed a retirement career with Machine Technology Inc., Poughkeepsie, NY until formally retiring in 2011 to care for his wife full-time at home.

Since 1974, he was an Active member of Poughkeepsie Yacht Club, Staatsburg, NY, and was subsequently made an Honorary lifetime member on May 24, 2010, enjoying many decades of boating with his family and friends on the Hudson River, Long Island Sound & Lake Champlain.  In addition to boating, he was an avid metal and wood-working enthusiast and could often be found crafting in his basement workshop. He proudly tended to the lawn and gardens of his 1-acre homestead in the Town of Lagrange, and was locally “famous” for his circular front-yard mowing technique, which he can still be observed performing via a “google-map” photo capture from 2019.

He is survived by his three children, Bruce W. Anesi, CFP® of Wallingford, CT, Bradley J. Anesi (Julia) of Tuxedo, NY., and Beverly J. Anesi Rodriguez of Southington, CT, in addition to his one grandson, Anthony L. Rodriguez, of Attleboro, MA. He is also survived by his youngest brother, John “Jack” Anesi (Dorothy) of Oxford, CT, a brother-in-law, Richard O’Hara, of Mashpee, MA, as well as numerous, greatly-adored, nieces & nephews.

Private cremation will be under the direction of Timothy P. Doyle Funeral Home, 371 Hooker Ave., Poughkeepsie NY. Interment and a Celebration of Life will take place at a future date TBA, at the convenience of the family. In lieu of flowers, the family request donations to be made in his name to any of the following: Cystic Fibrosis Foundation, 4550 Montgomery Ave., Suite 1100 N, Bethesda, MD 20814, Wounded Warrior Project®, PO Box 758516, Topeka, KS 66675, or St. Jude Children’s Research Hospital, 501 St Jude Place, Memphis, TN 38105.

If you would like to leave an online condolence, please visit www.doylefuneralhome.com

To plant a beautiful memorial tree in memory of Peter Anesi, please visit our Tree Store

A Memorial Tree was planted for Peter
We are deeply sorry for your loss ~ the staff at Timothy P. Doyle Funeral Home
Join in honoring their life - plant a memorial tree
Online Memory & Photo Sharing Event
Online Event
About this Event

Look inside to read what others have shared
Family and friends are coming together online to create a special keepsake. Every memory left on the online obituary will be automatically included in this book.
View Tribute Book
Services for Peter Anesi
There are no events scheduled. You can still show your support by planting a tree in memory of Peter Anesi.
Plant a tree in memory of Peter
Share A Memory
Plant a Tree