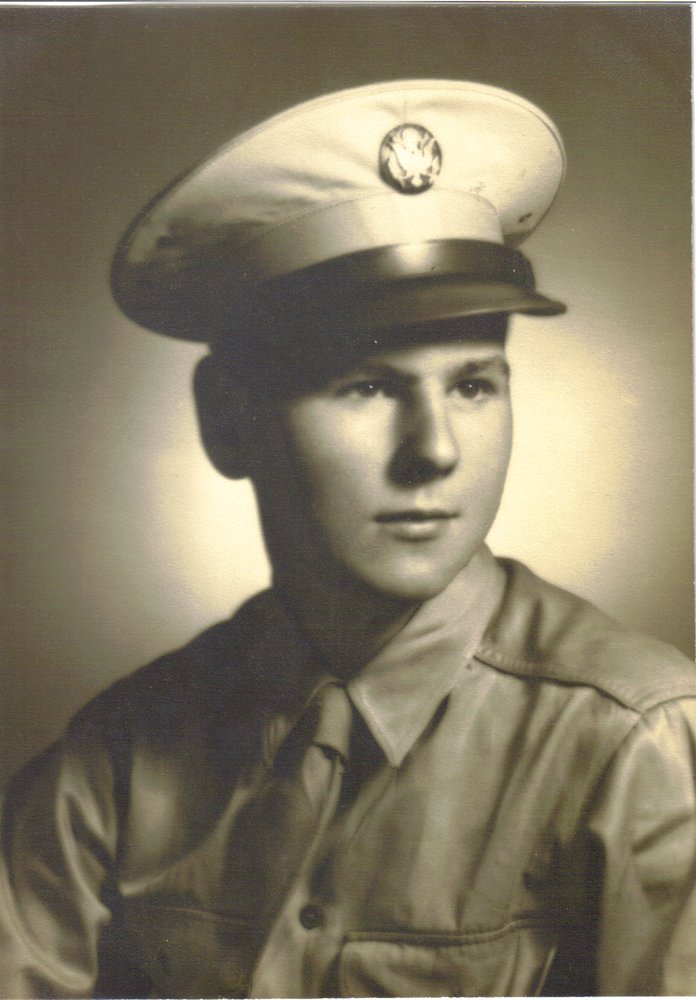 Edgar L. Harvey left us on July 15, 2019 - 6 days shy of his 93rd birthday.  He was the son of the late Esther Adams and Lewis Harvey.  Ed lived in Dutchess County NY his entire life other than the last 12 years spent in Glendale Arizona.  Ed proudly served his Country in the US Army during the Occupation of Japan and Korean War.  On June 13, 1954 he married Mary Josephine Ward who predeceased him in 2001.  Ed and Mary raised their family of four at Hillside Lake in Wappingers NY and he leaves behind many fond memories.  Ed was a union mason but dabbled in all the trades and was well known for his wood working skills.  He is survived by his children Cynthia and husband John Engel, Karen Harvey, Mike and wife Maureen, and Teresa Harvey.  He is also survived by many loving grandchildren:  Dana Engel Hodgdon, Holly Engel, Victor Crewdson, Kayleigh Crewdson Malloy, Jennie Harvey, Shelby Harvey, Douglas Hynes and Ashley Hynes McKernan.  Ten great grandchildren and several nephews also survive him.   Ed’s only sibling, Lura Frederickson, predeceased him in 2008.  Calling hours will be on Sunday, August 4th at Timothy P. Doyle Funeral Home from 1-4.  Monday, August 5th there will be services at 10:00 at the funeral home followed by burial with military honors at the Poughkeepsie Rural Cemetery.

Share Your Memory of
Edgar
Upload Your Memory View All Memories
Be the first to upload a memory!
Share A Memory
Plant a Tree