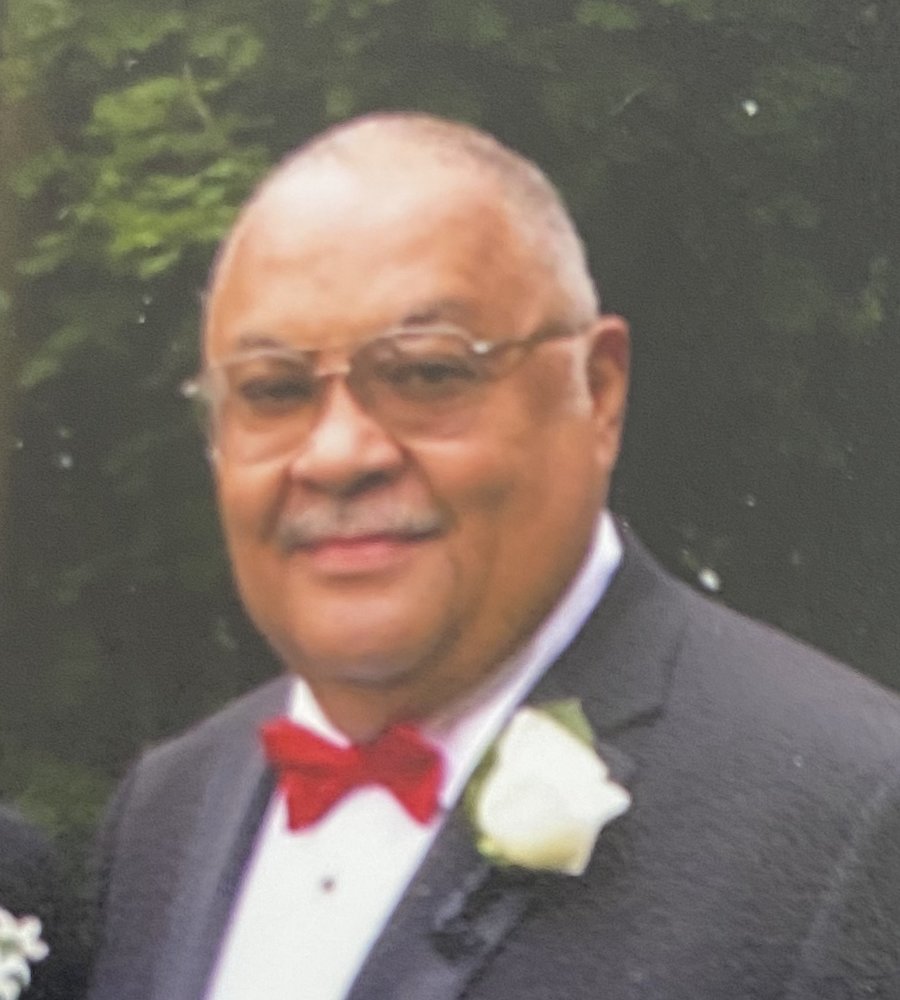 George was born on June 9, 1950 in Louisville, Kentucky to William and Emma (Rogester) Buchanan. He graduated from Purdue University with a B.A. in History, where he also earned a varsity letter in football. He also earned a J.D. from Indiana University, as well as an M.G.A. from the University of Pennsylvania.

He began his legal career as an officer in the Naval JAG Corps. As his career moved forward, George held a variety of corporate and government positions and in his later years he worked in higher education administration. He prided himself on providing excellent advice and support to all people he came into contact with during his working years. George also served on the board of directors for the local ARC.

While George was active in the community and held a variety of professional positions, he always found his job as a father and grandfather to his 4 children and his 4 grandchildren to be the most important. George was always the biggest cheerleader for his children and grandchildren. He loved being on the sidelines to watch them compete or perform. George also ensured that his children were instilled with the desire to help others. All of his surviving children are teachers and only the best dads can raise 3 teachers! George loved to be surrounded by his family and often traveled across the country to read books with his grandkids and watch them play soccer. His grandkids loved hearing the silly voices and excitement he used when reading to them the story of Jasper Rabbit and his creepy underwear.

George was an avid football fan and loved to watch football ALL weekend. He really enjoyed teasing his daughter, Angie, an Indiana alumnus, about the annual rivalry game between IU and Purdue. He always watched the Pittsburgh Steelers play on Sundays.

A celebration of life will be held on December 27, 2019 from 2pm to 5pm at the Timothy P. Doyle Funeral Home 371 Hooker Ave. Poughkeepsie, New York 12603. A Funeral Service will follow at 5pm with Military Honors