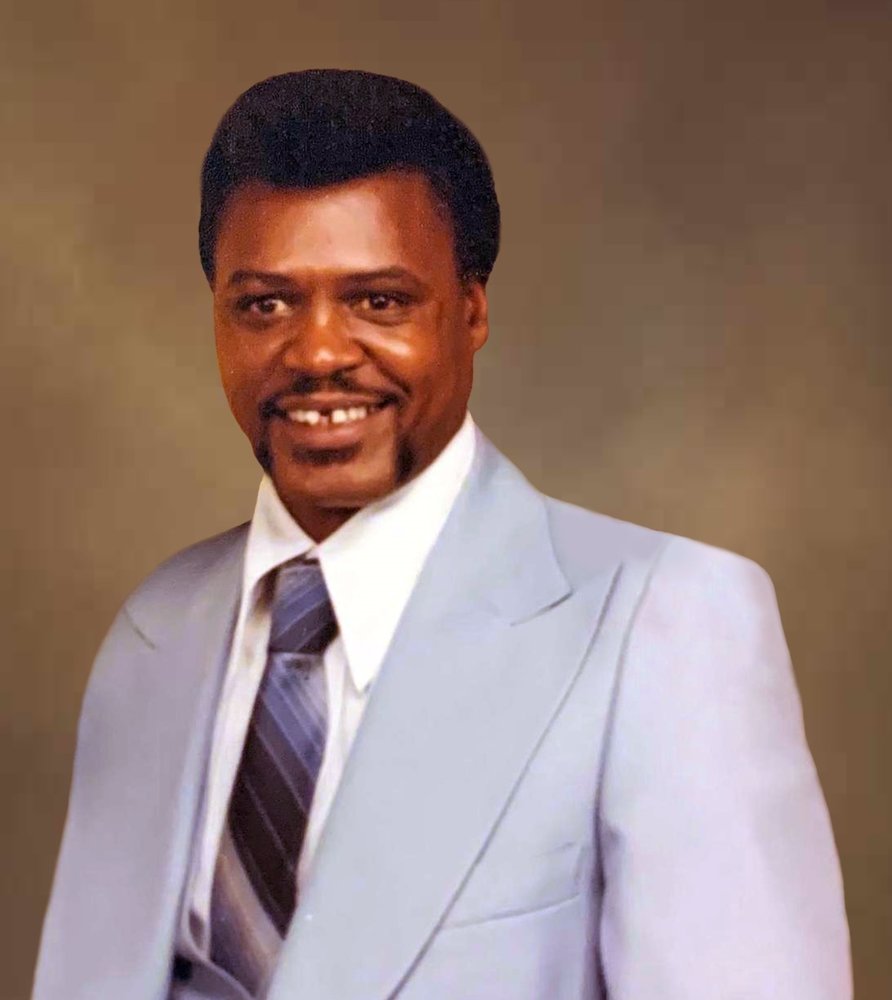 Jesse was born on July 16, 1940 to Jesse Howard Randolph Sr. and Helene Jackson Randolph. He attended school in the City of Poughkeepsie School District and went on to serve in the United States Army. Later, Jesse worked as a Printer and all-around Operator Man at Kemp & Beatley -Kem Cards, and at Jabil as a Truck Driver and in the Shipping Department.

Jesse was raised Catholic and confessed Jesus Christ as his Lord and Savior in 2015.