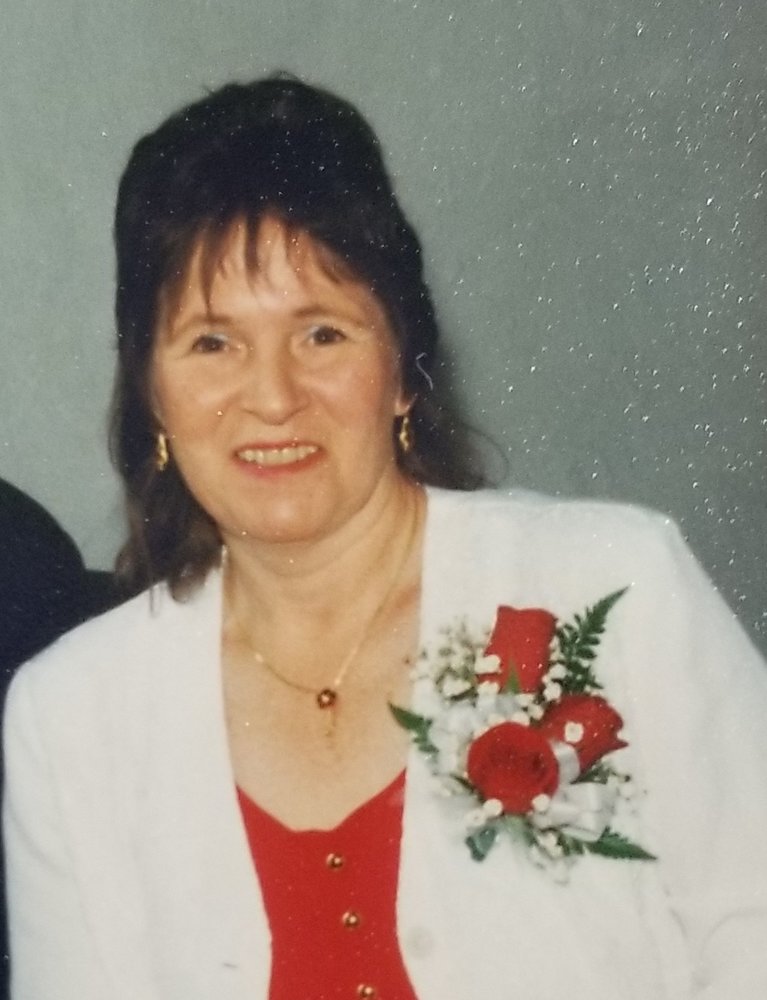 On April 13, 2020 Heaven welcomed an Angel. Arleen Frances Hart(Kepchar) passed away at Mid Hudson Regional Hospital.  She was a loving and devoted daughter, niece, cousin, mother, grandmother and friend. Arleen was born on January 17, 1946 to Andrew Kepchar and Frances Kepchar(Trella) in Yonkers, N.Y. She grew up and later graduated from Sacred Heart High School in Yonkers, N.Y.

In 1965, Arleen married Albert Hart Sr. They proceeded to start a family together and they slowly moved their way up north. In 1982, they settled down and called Verbank, N.Y. their home.

Arleen’s employment history includes NY telephone company, Duradyn Battery Co., Claudio’s Restaurant, Green Haven Correctional Facility and during her employment and after her retirement from Green Haven she worked at and later managed Perri’s Verbank Inn. She also enjoyed her time working for the Board of Elections.

Her work ethic was incredible and she was never afraid to get her hands dirty and to get the job done.  Arleen was an active member and contributor at the Verbank United Methodist Church.  She loved sitting on the porch, her crime shows, lunch with the girls, gallivanting around town but above all her family and friends. Her happiest times were spent at the yearly family reunions in Ohio and road trips with family and friends but her happy place was at the beach. In particularly, her trips to Mexico.

Arleen was an extremely giving, loving, funny, admirable, inspiring, charismatic spitfire, who was a force to be reckoned with and she left an imprint on those that she met.  She was a mom, friend, and confidant to all.  A.K.A. mom, mommy, mama, grandma, R, Boss, and the Mayor of Verbank.  Arleen has left so many with broken hearts, cherished memories, and she will forever be immensely loved and missed.

In respecting her final wishes Arleen will be cremated with no formal services. A celebration of her life will be planned for a later date by the family. In lieu of flowers, the family asks to please donate to a charity of your choosing in her name. Arleen’s family expresses their heartfelt gratitude to those that went above and beyond at VBH, Lutheran Care Center, UVFD, and to those that provided comfort and care for her at Mid Hudson Regional Hospital on the 3 and 5 Cooke floors. Additional appreciation and love is sent to all that touched her beautiful life and soul and for the overwhelming outpouring of prayers, condolences and especially love.