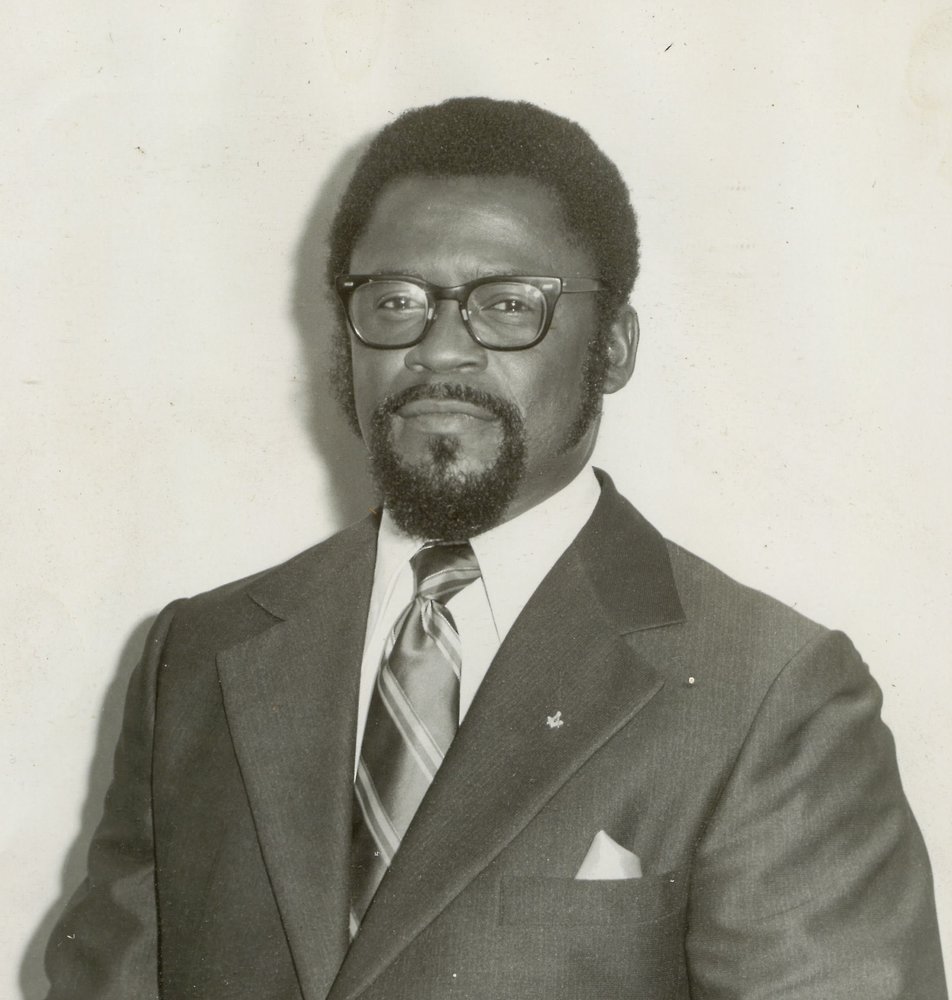 Armond V. Edwards Sr, resident of Poughkeepsie, NY went to be with the Lord on April 24, 2020 at Vassar Brothers Medical Center at the age of 87.

He was born in Kinston, NC on June 21, 1932, the son of John Edwards and Elector Coward Edwards.

He attended Kinston City Schools and was a graduate of Adkin High School in 1951, where he was a star football player and a member of the Glee Club know as " The Voice "

He enlisted in the United States Air Force immediately after Graduating from Adkin High School. He served twenty-one years at numerous locations around the world. He achieved the rank of Staff Sergeant and was honorably discharged in 1971.

After retiring from the Military, he moved his family to Poughkeepsie, NY where he began employment with the United States Postal Service. He retired from USPS in 1994 after Twenty-three years of Service having achieved the position of Mid-level Management.

He is remembered as a man of kindness and a man always willing to help others.

Arrangements are under the direction of the Timothy P. Doyle Funeral Home 371 Hooker Ave. Poughkeepsie, NY. 12603. Due to the current virus restriction, a Memorial Service will be at a later date with Burial taking place in Kinston, NC.