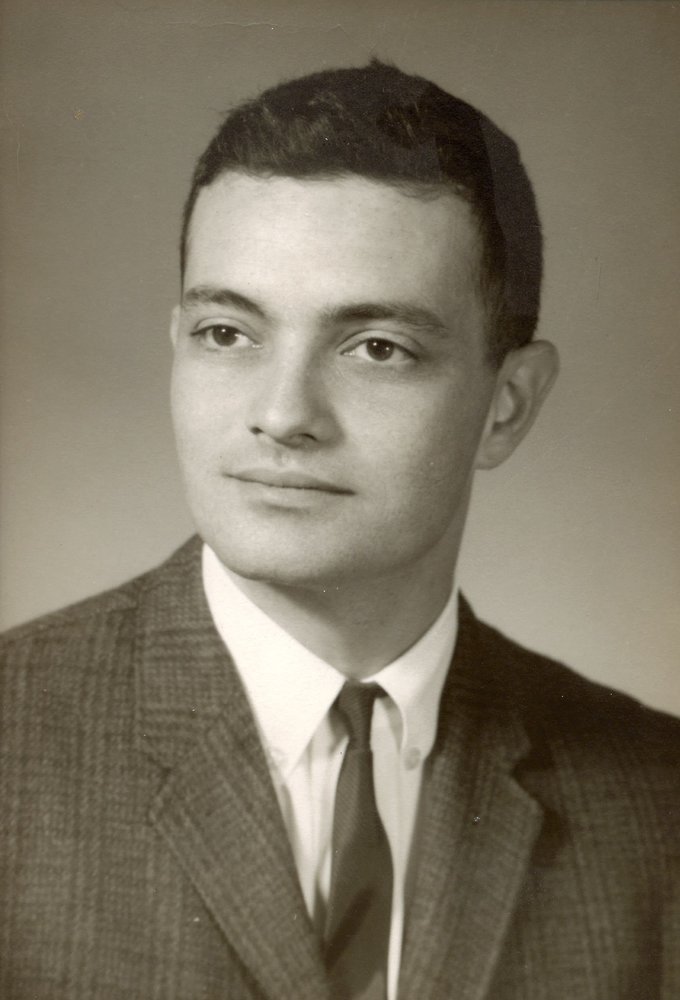 Donald Harris Puretz, born in Brooklyn and a resident of Poughkeepsie for more than a half-century, died on July 12th at the age of 85.  He died as he wanted, at home with his wife, two sons and three grandchildren at his bedside.

Don held a doctorate and other degrees from a number of universities, including Columbia and NYU, and was a dedicated master teacher for almost fifty years at Dutchess Community College, where he received much recognition and many honors, which he wished not to have specified, given his belief that in the final analysis none of it mattered, a topic to which Kissinger made insightful reference when he said that college politics are so vicious because there’s so little at stake.  He organized the union at Dutchess Community College, after being fired from Rhode Island College for the same accomplishment. He published widely and frequently in professional journals and was a member of scientific and academic professional organizations. In addition, he excelled as a lifelong athlete in baseball, tennis, swimming, and running marathons.

What truly mattered to him was an event on March 27, 1983, which he looked on as the true beginning of his life, when he married a beautiful, passionate, athletic and loving woman from Texas. Anne Botsford was (and in his eyes will always be, as Shakespeare wrote,) “lovelier than a summer day,” was raised by her elegant, down-to-earth grandparents on their ranch in Palacios, Texas, and was somehow convinced that there was a larger world than Texas, which she left to attend Barnard College. Through her love, acceptance, and devotion, he learned to sing and dance as if nobody was watching and to finally be free. Most of all, she wanted children and a family, which he had desperately missed.

Together over the next thirty-eight years, in what could only be described as an ever-deepening love affair, they raised two remarkable sons: Edward, married to the lovely Gigi Rosen, and Henry, whose three spectacular children - Isaac, Maya, and Felix- brought into his life love, innocence and joy beyond his dreams and imagination.

Don was predeceased by his sweet grandparents, Rebecca and Herman Bordman, immigrants from Eastern Europe in the late nineteenth century, and by Henry Puretz, his loving father whom he admired and loved immensely.

Funeral services will be held at Timothy P. Doyle Funeral Home 371 Hooker Ave. Poughkeepsie, NY on Tuesday, July 14th at noon. Burial will follow immediately at the Temple Beth-El Cemetery. Shiva will take place at the long-time, love-filled home he made with his beloved wife and sons on Tuesday, Wednesday, and Thursday from five until seven pm. Contact Doyle Funeral Home for additional information.

He requested that any donations in his memory be made to the Lunch Box at the Family Partnership or to Hospice of Dutchess County.