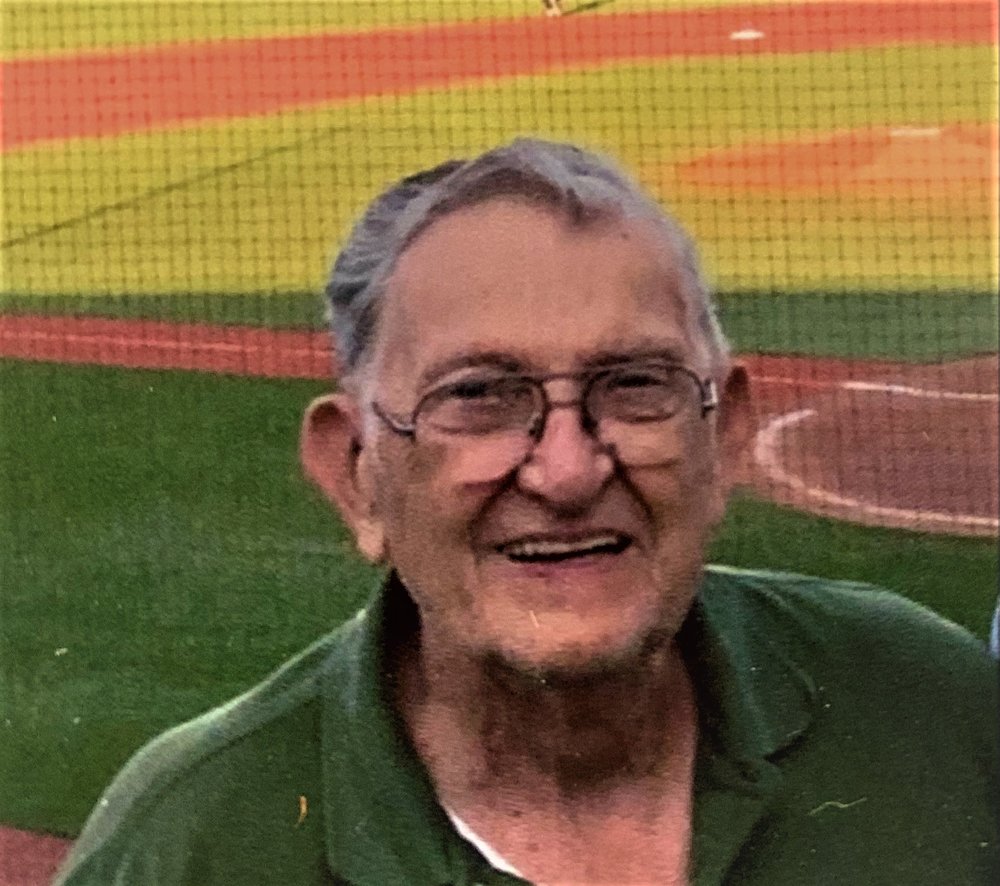 Paul O. Hadden passed away peacefully on November 30, 2020 of natural causes. He was born on July 30, 1931 to Frances Maxa Hadden. In 1962 he married the love of his life Madeline Anthony who predeceased him in March of 2014. He is survived by two sons, Patrick Hadden and his wife Christine of Charlotte, North Carolina and Jay Hadden and his wife Julia of Poughkeepsie. He also leaves behind 4 grandchildren, Corinne Polocko, Kimber Lee McFadden and her husband Peter, Chelsea Needham and her husband Jason, Jay Joseph Hadden and 3 great grandchildren Amber Polocko, Harley and Chase Needham and several nieces. He is also survived by his brother Carlton E. Hadden of Poughkeepsie and was predeceased by his brother Frank Hadden.

Paul graduated from Poughkeepsie High School in 1951. He worked at Shatz Federal Bearing Company for 13 years before retiring with Standard Gage in 1994 after 28 years of service as Chief Inspector and member of the International Machinist Union holding several positions including president. After retirement Paul was the sexton at the First Congregational Church of Poughkeepsie for 18 years.

As a young man growing up during the Great Depression, Paul wore many hats from selling newspapers at the corner of Main and Market Streets, fountain server at Alex’s restaurant, caddying at the Dutchess Golf Club, assistant manager and projectionists at the Liberty Theater, bus boy at Wendover Farms and waiter at the original Treasure Chest restaurant.

He and his wife Madeline enjoyed their trips to Maine and Atlantic City.  Paul was also a member of the National Bowling League for over 25 years where he held the positions of league secretary and president. In April of 1975 Paul bowled a perfect game (300) stringing a total of 18 strikes in a row over 3 games.

He will be missed by all who knew him, especially the crew at the Big Tomato where he would go every morning for his coffee, newspaper and toasted hard roll. In 2017 Paul converted to Roman Catholicism at Our Lady of the Rosary (St. Peter’s Hyde Park), “to make sure he spends eternity with Mom”.