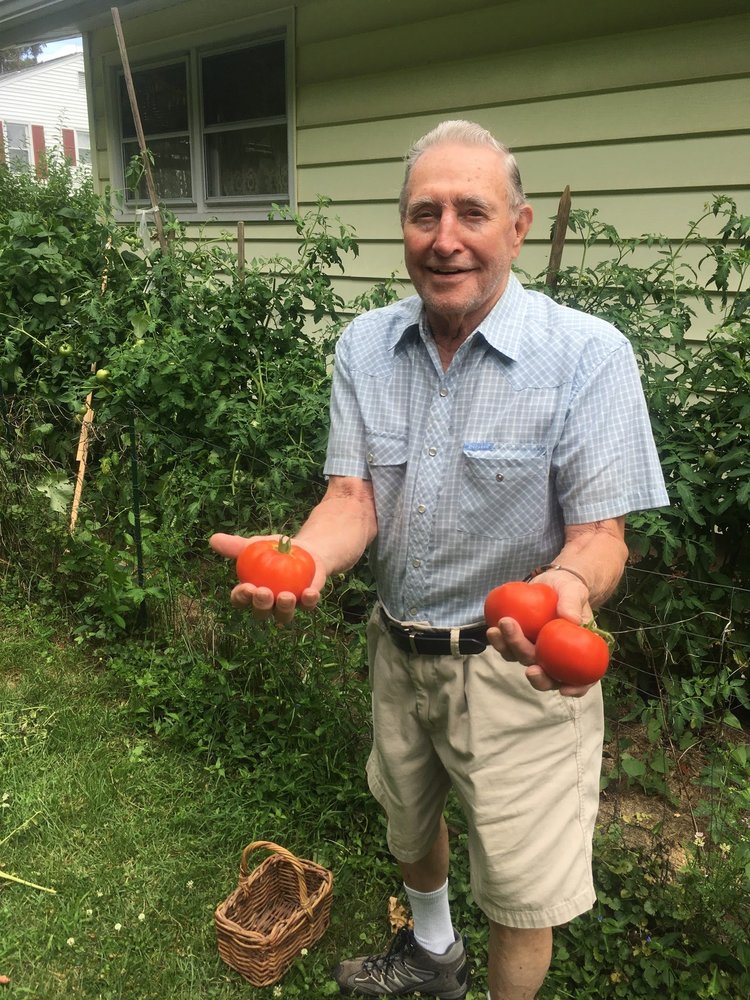 Born in Rochester, NY on July 24, 1930, he was the son of the late Emerson and Jeanette Seils. Robert graduated from Arlington High School in 1948 and shortly thereafter enlisted in the U.S. Navy.  He returned home to Poughkeepsie and was a lifelong resident. In the early 1950s Robert began his 35-year career at IBM.  In 1954 Robert married his love, Joyce Ann Wheeler.  After 39 years of marriage, in June of 1993 Robert lost his dear Joyce to cancer.  Robert found love again and married Marion D’Luhosch in April of 2002.  Marion passed away in January of 2016.

Robert was a very self-reliant, dedicated, driven and proud man who never stopped learning. He acquired these traits while growing up and working on farms in Lima, NY and applied them to every aspect of his life.  He was a wonderful husband and father who loved his family and his children above all else. His life accomplishments and adventures are vast, which include building the family home by himself, restoring several classic automobiles and being an extraordinary woodworker.  In addition, he was an avid gardener and outdoorsman in the truest sense of the word; hunting, fishing, camping, boating, snowmobiling, hiking.  He passed that love and respect for the outdoors onto his family.  Robert also had a real sense of civic duty and was a member of numerous local clubs and organizations throughout the years and was a lifetime member of the Northern Dutchess Rod & Gun Club.  Truly a life well lived.

Robert is survived by his four children and their spouses: Kim and Donald Ward,Robert and Ann (Hartzell) Seils, William and Jacqueline (Beckett) Seils, and Lora and James Curatolo.

He also is survived by his brother and sister-in-law, Thomas and Evelyn Seils, brother-in-law Charles Simonson, and sisters-in-law Sherri Hallock and Carol Wheeler.

Robert was predeceased by his sister, Janet Simonson.

Services and entombment will be private.  Donations can be made to Adirondack Experience, The Museum on Blue Mountain Lake www.theadkx.org. Arrangements are under the direction of Timothy P. Doyle Funeral Home, 371 Hooker Ave., Poughkeepsie, NY 12603. If you would like to leave an online condolence please visit our website at www.doylefuneralhome.com

To plant a beautiful memorial tree in memory of Robert Seils, please visit our Tree Store