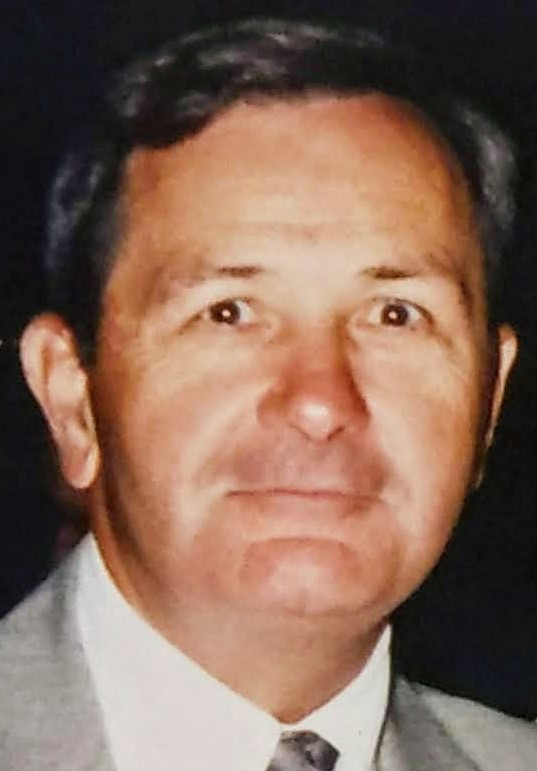 Please share a memory of William to include in a keepsake book for family and friends.
View Tribute Book

William M. Dillon, 81, died at home Jan. 8, 2021. He was born Feb. 18, 1939, in Troy, N.Y., the son of William M. and Grace Helen Post Dillon. He was a graduate of La Salle Institute in Troy and earned a Bachelor's degree from Siena College in Loudonville and a master's degree from the State University of New York at Albany (now the University at Albany). He worked at the Astor Home in Rhinebeck while in college and began

teaching business at Arlington High School, Lagrangeville, in 1963 and taught there

until his retirement in 2001, serving as business education coordinator the last three years. He was also an adjunct lecturer at Dutchess Community College for 28

years. He served in the U.S. Army National Guard during the 1960s. He coached area football teams from 1967 to 2008—at Arlington, Our Lady of Lourdes High School, Marist College and Franklin D. Roosevelt High School. He was an inductee of the Our Lady of Lourdes Athletic Hall of Fame, was twice named Poughkeepsie Journal Football Coach of the Year, and received many other honors throughout his coaching career.

He married Susan Gibbs, also an Arlington teacher, on Aug. 24, 1968, at the Astor Home Chapel. They settled in Hyde Park, raised their family there, and moved to Germantown in 2006. During his teaching career, he wrote business math textbooks, widely distributed. During retirement he wrote a book about football, “What it Takes to

Defeat a Better Football Team,” to be published this year by Coaches Choice. He was a longtime woodworker and enjoyed creating pieces and tackling projects on his own and with friends. He is survived by his wife, Susan Dillon, of Germantown; a son, Michael

Pavelock, of New Paltz; two grandchildren, Jonathan Cmil and Kathryn Cmil of Denver; two step-grandchildren, Alexander Pavelock and his wife, Jessica, of New York City, and Sarah Pavelock of New Paltz; and a brother, John J. Dillon of Troy. He was predeceased by a sister, Mary Margaret Tegler.

announced. Memorial donations may be made to Arlington Education Foundation

Lagrangeville, NY 12540.  Donations can be made online at, https://www.arlingtonschools.org/Page/21828

To plant a beautiful memorial tree in memory of William Dillon, please visit our Tree Store