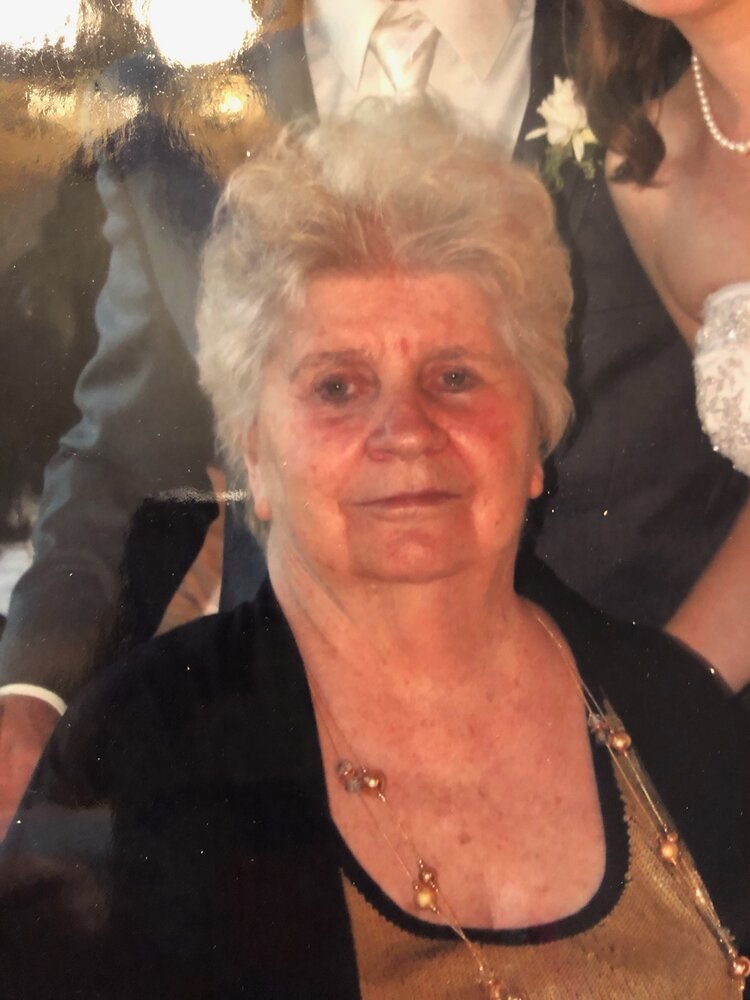 Please share a memory of Marilyn to include in a keepsake book for family and friends.
View Tribute Book

Marilyn has been a local resident over 70 years, previously from the Bronx.

She was a Technician for IBM working in Poughkeepsie and East Fishkill.

Marilyn was predeceased by her two brothers Robert and Ronald Plambeck.

The family asks that memorial donations be made in Marilyn' nameto the ASAPCA Route 9G Hyde Park, New York 12538

To send flowers to the family or plant a tree in memory of Marilyn Hamilton, please visit Tribute Store
Friday
22
April