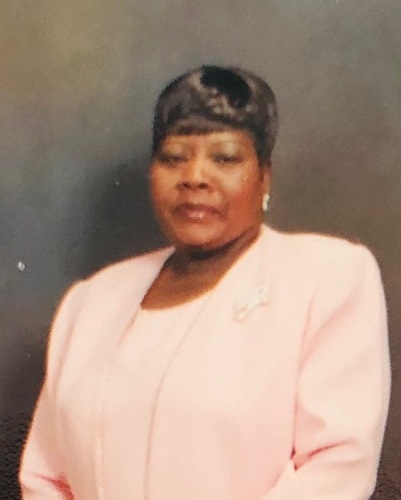 Please share a memory of Gwendolyn to include in a keepsake book for family and friends.
View Tribute Book

Gwendolyn Dale Stewart fondly known as Gwen or Queeny passed away peacefully at home in Poughkeepsie, New York on January 6, 2023. Gwen was born in Kingston, Jamaica, West Indies, to the couple, Merline McLaughlin and the late Haswell Dale on June 30,1948. She grew up and lived a significant portion of her life in Jamaica and eventually immigrated to United States with her three children in the early 80s. They settled in the Metropolitan Boston area and there she met and married Abraham Stewart. While in Boston, she worked as a nurse’s aide for several years. They then relocated to Poughkeepsie, NY during the 90s and lived there for the remainder of her life.

Gwen continued to work in the health care field in Saugerties, NY and dedicated her professional life taking care of the mentally challenged and physically disabled adults. She was a loving and doting mother, not only to her children but she was the “Mother Theresa” of her community in whole. She lived her life practicing her beliefs of respect, love and dignity for all, no matter how disadvantaged or debilitated they were. Her group home in Saugerties, NY has fond memories of how she treated her patients there as if they were own children. She made a lasting impact on the lives she crossed and touched. They will remember her infinitum. She lived and stood by her maxim and guiding principles of love, respect and compassion for those who interacted with her. Gwen was a devoted Christian who loved her church. She served her church with honor and always volunteering to get things done. She lived and preached biblical principles: loving thy neighbors, do good unto others and pray for those that wronged you. She never held resentment and is the first to forgive and show love. Her kindness was immeasurable, and her generosity was boundless.

To send flowers to the family or plant a tree in memory of Gwendolyn Stewart, please visit Tribute Store
Saturday
21
January

Share Your Memory of
Gwendolyn
Upload Your Memory View All Memories
Be the first to upload a memory!
Share A Memory
Send Flowers
Plant a Tree